In January Humphrey Bogart died, in August Oliver Hardy.
James Ingram, Siouxsie Sioux, Melanie Griffith, Stephen Fry, Gloria Estefan, Rachel Ward, Donny Osmond and Billy Bragg were born. The Gold Coast and British Togoland became Ghana, the Suez Canal was re-opened, and the EEC was established. Stanley Matthews played his last international and Jodrell Bank Radio Telescope was opened.
On October 4th the Russians began the space race by launching the first satellite to orbit the Earth, Sputnik -1; on November 3rd they launched the second, Sputnik –2… and on May 21st I was born.
1957 was the year I took my first breath; I was born at home, as was usual then, the second son of Pamela and Peter Stringfellow. My brother had been tragically killed two years earlier, so my upbringing was that of an only child. As a result of the loss of their first son, Johnny, at the tender age of 4½, my parents were, understandably, extremely protective of me, particularly when I was young. As I grew older I began to fight against their restraints and could not appreciate why they were so restrictive but now, as an adult and a parent myself, I fully understand how terrified they must have been of losing a second son.
My parents grew up in a war torn Britain and although they were not poor, they were not overly affluent. Their expectations were generally quite modest, as was my upbringing. I remember being loved and cared for and being spoilt on birthdays and Christmas’s, my early childhood being generally a happy one. When I reached teenage status it was a different story, my independent streak and adolescent defiance caused havoc. I rebelled against my parent’s protective restraints leading to numerous confrontations with my father in particular, who would only be trying to protect my mother’s heart from her worrying nature.
We lived in Wolverhampton and I have remained in the vicinity of the city most of my life; my first school was St Mary’s and Johns, a Catholic Convent school where I was taught by nuns from Our Lady of Mercy Convent. I remember being terrified on my first day, I had not had the benefit of attending a nursery to lighten the blow of being suddenly amputated from my mothers apron strings. Regardless of the initial shock, I soon settled in and did well at school, ultimately passing the dreaded eleven plus and securing my place at St Chad’s College, another Catholic school, this time run by Marist Brothers; I spent my early years being taught by women in funny frocks only to go on to being taught by men in funny frocks…this has a lot to answer for!
By the time I left St Mary’s and Johns all of my grandparents had died.

Time, however, moves on.....
In 2007 after a fall out with my then publisher, I re-worked my Marc Bolan book, adding approximately 100 pages and more juicy bits for fans, set up a publishing company with a colleague, and re-published it as a special edition to commemorate the 30th anniversary of his untimely death, under the title of ‘The Wizard’s Gown – Re-Woven’, It was very well received by critics and fans.
As well as continuing with my writing career, in 2011 I was elected a Town Councillor of my local town but resigned in May 2013, totally disillusioned by the ineptness of local politics.
During this time I also spent approximately 3 years writing and presenting my own radio show, ‘Page One’, for WCRFM, which was poetry and literature led, miraculously I managed to develop a worldwide audience, but unfortunately time constraints have meant I had to close that book for a while, but the airwaves are always tempting me back....
I also trained worked as a tutor and assessor, predominantly in HM Prisons but also in colleges and for the WEA. I taught in Prison for approximately 4 years, predominantly art and creative writing, and I found it incredibly rewarding, I had a genuine feeling that I made a difference to the lives of a lot of people who had been struggling with life. Unfortunately Chris Grayling in his narrow minded wisdom cut all the art courses in prisons and most art tutors were made redundant...myself amongst them, despite having something like a 98% pass rate!  I'm not at all bitter and twisted about that.

To make things even worse, I return home one day from my role as 'Writer in Residence' at the prison I worked at, to be greeted by my then wife waiting to tell me she was leaving, and she did, there and then, never to be seen again! Call me cynical but I feel that maybe the fact that the weekend before I had completed the huge kitchen extension, thus finishing the 10 year renovation project of our house, making it highly saleable and profitable for her, might have been a factor! (Still bitter...haha)

Thanks for all the crap everyone, it really paid off!!!! 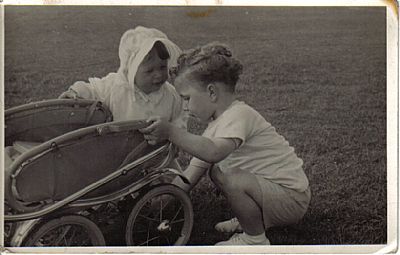 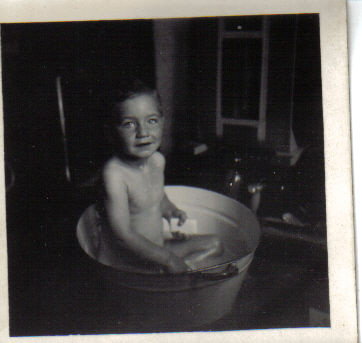 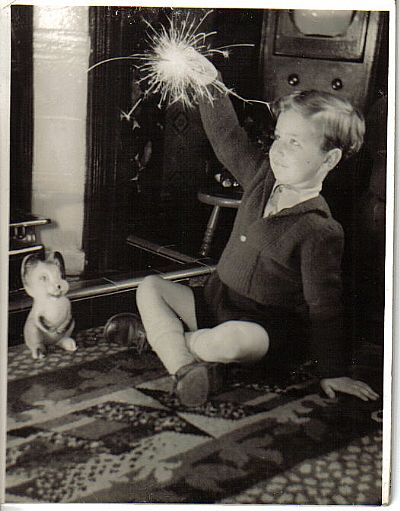 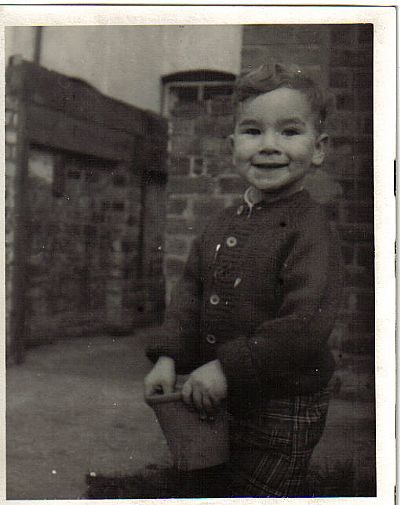 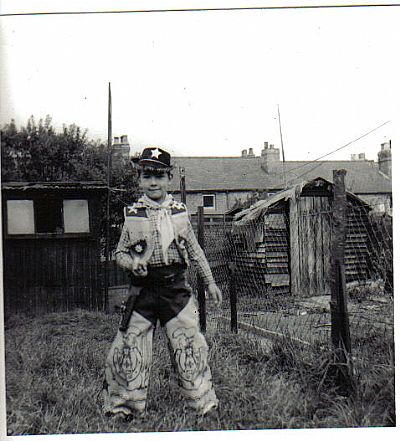 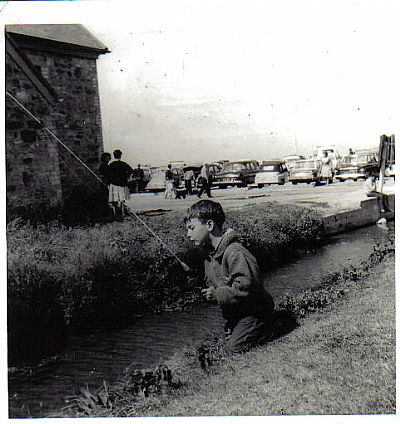 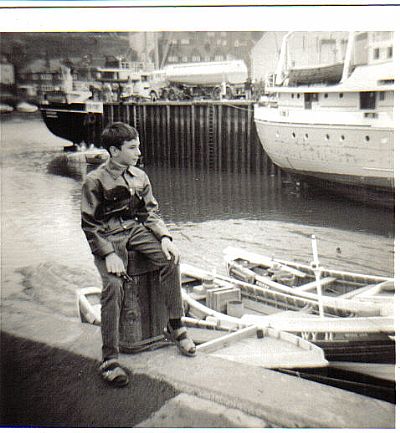 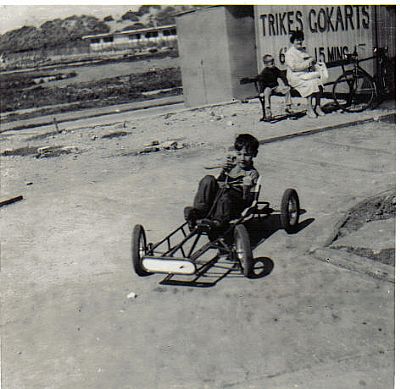 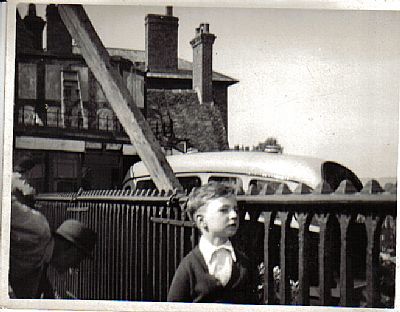 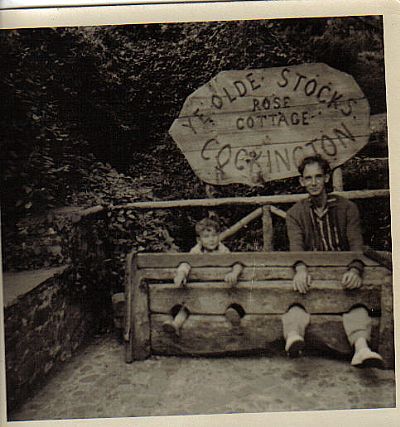 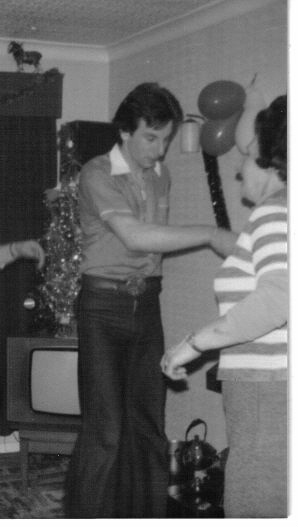