Foreword, by Stephen Morris, Published on Kindle - soon to be published as hard copy.

'Cracks in the Shell'. 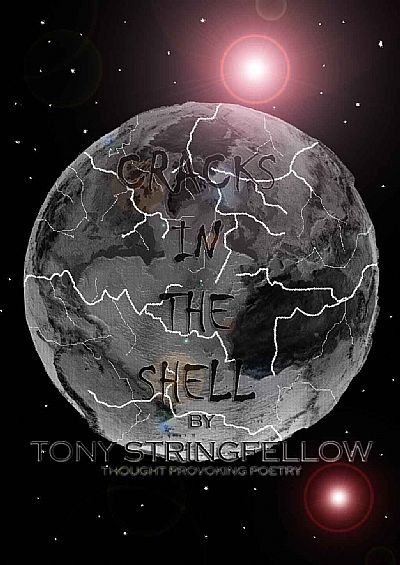 I have always felt that one of the aims of poetry was to reflect the age in which it is written as well as seeking universal truths.

Poetry should also inspire and move the recipient but within its beauty it can act as a stimulus for action and reaction, which not only affects the head but also the heart.
Other emotions and reactions can also be triggered such as joy, hope, anger, identification, sadness, reflection, humour, despair and a fundamental love of life.
The true poet, I believe, should constantly go where others may fear to explore and at all times should strive for an absolute honesty. He or she may adorn many roles in this exploration for such goals particularly when the positives conquer negatives and when understanding and acceptance overcome ignorance. This of course is where hope supersedes the despair of doom and individually we accept that we are not after all immortal.

Great individual poems reach across generations as do works of art. Some of Shakespeare’s sonnets are as fresh and lucid today as when he first wrote them. A.E Houseman and W.H. Auden can express our deepest emotions simply, but with the power of internal drama which defies intellectual analysis, Dylan Thomas can trigger an emotion with a passionate boost of words hammering them home like bullets from a machine gun. T.S. Eliot reflects the world in a selective way seducing the reader into an acceptance before leaving him or her with a line that lives uncomfortably in the subconscious for a lifetime. The list of poets who have given such a rewarding dimension to the English language is endless. Robert Frost, John Keats, Lord Byron, William Wordsworth to name but a few and what an inspirational legacy they have left.

Most serious poets strive to create lines which they consider to be meaningful and memorable and Tony Stringfellow in this new collection of his poetry clearly strives to reach such difficult goals. What constantly emerges throughout his work is a raw honesty and who could ask for more on any written page. ?
The poet clearly sees what he feels to be wrong in the world and he wants to reflect it, challenge it and ideally change it and at the same time record it. This collection by the poet reveals a great deal of sadness but within that sadness there lingers hope. There is also some joy and a deep passion but not without a few uncomfortable shards of pessimism to jolt the reader into a positive response. 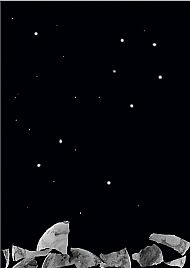 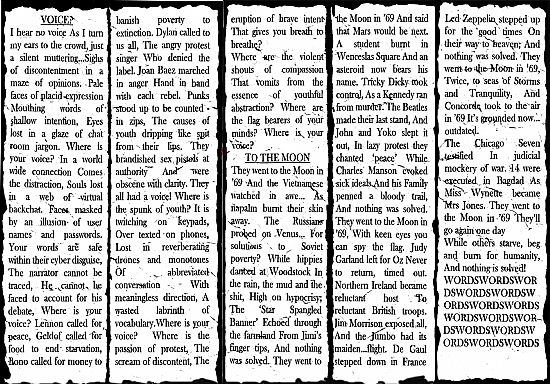 The above poems from 'Cracks in the Shell' and 'Naked Therapy'

Spring in the City

Ice cracks in warm whiskey,
Cut glass chimes – no fractures!
Later-
A jackdaw falls from its’ nest!
A volcano dusts the solemn sky,
Planes rest-
Silk ties are out of fashion;
A dime’s not worth a dime
But chimes in crystal.
Recycled paper planes rerouted to Bristol!
Dripping words lose their meaning
In the saliva of a hungry mouth.
Lives are lost in a sentence of spit
Along with Ginsberg’s collective mind!
Commerce belches, follows through with vomit,
Wipes its lips then sips fine malt!
The ice has melted.
Sea levels rise.
City streets are flooded
With the tears of bankers
Who stand naked but for silk ties
Hanging from their impotency!
The hypocrisy of cash flow
Forecasts their financial incest!
Their siblings ask for parental guidance-
Is it neglect or ignorance
That leaves us rejected?

"My first poem was published in the Wolverhampton Express and Star when I was about 11-12, it was something about pollution, and I have been writing ever since. I was influenced heavily by Marc Bolan, Leonard Cohen and the music lyrics of the 70's. An excellent english teacher introduced me to Stephen Morris and Roger McGough when I was about 16 and told me to go and see Roger McGough when he appeared locally, Mr McGough had a massive effect on me. I remember asking him what advice he would give a young aspiring poet, he told me "write as much as you can, it may be crap but it's practice and there will be some good in it, if only a phrase." - something I have always done, and yes most of it is crap! A few years ago I had the pleasure of interviewing Roger for my radio show (in John Gormans hotel bedroom would you believe!) and I asked him the same question, reminding him that I'd asked it of him before and would be interested to see if he gave the same answer, he said "can you give me a clue?". I've since become friends with Stephen Morris too whose poetry and art I have always admired.

I am passionate about my poetry, for me it is my art. I liken it to painting pictures with words and love to craft a piece that will touch people right to the core. There is nothing better than connecting with someone on the other side of the planet with your words.

I have kept most of my poems and a lot of the work in Silent Solitudes was written when I was 15-18, although some are obviously dated and immature, it shows a pathway to my development as a poet so I felt that it was important for it to be published, there is also a lot of recent work in that collection. Cracks in the Shell and Naked Therapy are, predominantly, examples of my work over the past few years, although there is the odd 'oldie' in there too.

I love performing my work, especially when you know that you have connected with your audience. Stephen Morris has asked me to tour with him in the near future, although we haven't managed to pull that together yet...watch this space."

If you would like to commission me or book me for a performance or workshop of some wordy kind then please email me at ts@tonystringfellow.com

They’ve fought their way for the right to play
On the halloed Wembley turf
And that grass won’t grow beneath their toes
As they show what the Shrews are worth!
In fifty nine Blues stood in line
To take the bow of promotion;
Seventy nine doing the same, they won the game,
Giving fans reward for devotion.
In a year of nine it must be time
For another jump up the table
And the Shrews will stand, tall and grand,
Proud champions of that label!

Gay meadows gave way
To the stadium Pro-star
Where the memories it gave,
Built on football and sweat,
Kept the glory right there
On that pitch- so far-
And miraculous saves
Kept the ball from the net!
Now the trains are full
And the tickets are rare
To see Salop’s dream
Of bringing home the glory.
More than twenty thousand
Have all paid the fare
To view Simpson’s team
Fulfil the football story!

Commissioned by BBC Radio Shropshire when Shrewsbury FC made it to Wembley in 2009 (and I'm not a football fan so this one was a challenge). 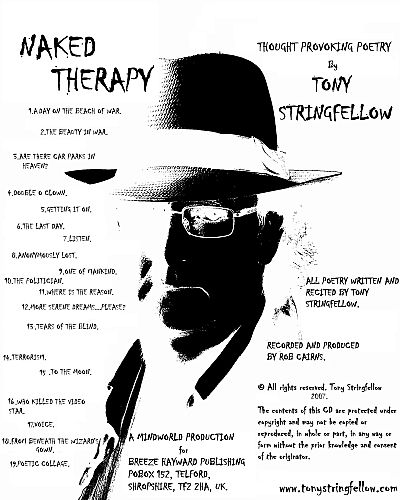 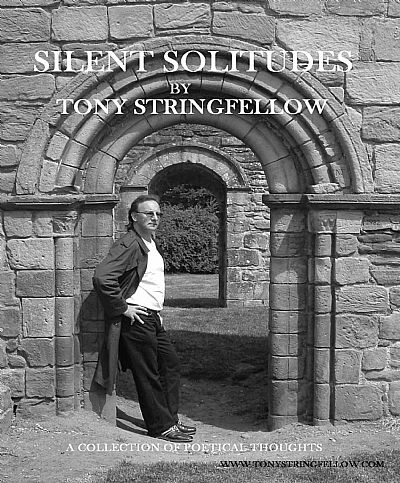